Now is the Time to Invest in a Healthcare Franchise

If you’re looking at investing in a healthcare franchise, you’re on to something big! Healthcare costs are rising, and spending rates in this sector are likely to increase year over year into the next decade. As a result, investors are presented lucrative opportunities for those new to the healthcare franchise space.

When examining which healthcare franchise to invest in, consider trends in the healthcare sector such as the aging population of the largest generation in history – baby boomers, the extended life expectancy of those living with chronic illness, technological advances, as well as the trend of personalized medicine. These factors can have a tremendous influence on what sector of the healthcare franchise industry you invest in.

There are a number of innovations in treatment that are designed to improve patient outcomes and as such, become very attractive models for consumers and healthcare professionals alike. One thing about the healthcare franchise space is that so few investment opportunities exist when compared to things like the fast food industry.

American Family Care franchise was founded by Dr.Bruce Irwin, M.D., now CEO, when they opened the doors to their first clinic in 1982. The franchise model is based on non-emergency room care in a facility which provides primary care, urgent care, occupational therapy, and minor emergency treatment to their patient base. AFC began franchising their model in 2008.

Massage Envy is a nationwide wellness franchise that provides massage, stretch and skincare services. The first location was opened in 2002, and today boasts more than 1100 locations in 49 states. Beth Stiller, CEO, joined the brand in November of 2019.

The premise of the brand is that massage, stretch and skincare services aren’t luxuries, but rather services that keep your body working. The consumer model is based on membership, and the franchise as a whole has more than 1.5 Million members across the U.S.

At #1, FYZICAL is the highest-ranking physical therapy franchise available. Founded in 2012, FYZICAL Therapy & Balance Centers opened their first franchise location in 2013. In less than 7 years, they have grown to more than 400 locations throughout the U.S. Ranking #33 on Entrepreneur’s Franchise 500 list in 2020. FYZICAL is making waves as one of the hottest healthcare franchise models to invest in today! Moving from initial diagnosis and treatment, to a model of recurring patient relationships through cash-based services and medically based fitness. This unique model is unlike any other opportunity available and is designed to transform the healthcare industry, helping patients beyond insurance-based care.

BrightStar Care is a homecare franchise opportunity founded by Shelly Sun in 2002 with the goal of providing a full spectrum of continued home health to families and individuals in need. BrightStar provides every service that is available at a nursing facility in the comfort of the patient’s own home. Since they began their healthcare franchise model in 2005, there are 330 franchise locations nationwide. BrightStar is ranked #316 on Entrepreneur’s Franchise 500.

Founded in 1999, The Joint Chiropractic has grown to more than 530 locations nationwide. They are the fastest growing chiropractic franchise in the nation. They are based on a ‘gym-membership’ model and have taken insurance and appointments out of the business equation completely. Based in Scottsdale, Arizona, franchising The Joint began in 2003 under the leadership of CEO, Peter Holt. The Joint is ranked #78 on Entrepreneur’s Franchise 500 list.

The healthcare franchise industry is RED HOT. With PRIME territories available, learn how you can invest in FYZICAL Therapy & Balance Centers today!

Cindy is a rock star content writer for FYZICAL Therapy & Balance Centers. Like a courier of knowledge, neither snow nor rain nor heat nor gloom of night will prevent her from sharing everything you could possibly need to know about succeeding in the business of physical therapy private practice. Cindy maintains a reputation for the imaginative. Recognized as a creative problem solver and divergent thinker, she brings her unique skill set to FYZICAL by helping physical therapists access business knowledge that is designed to help them succeed. She is the lead copywriter for Successful Outcomes Magazine, a publication dedicated to physical therapy private practice owners. 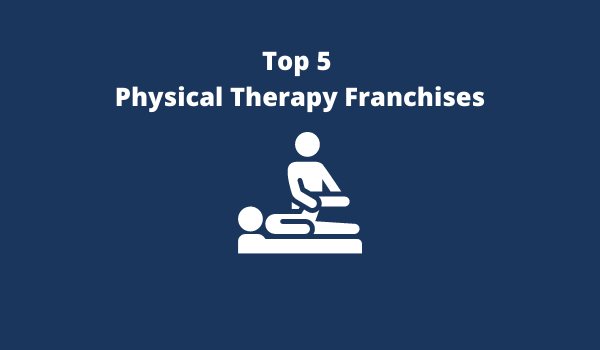 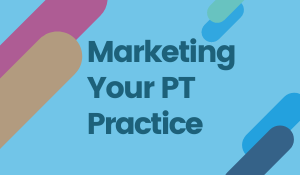 LET'S HAVE A
DISCOVERY DAY!