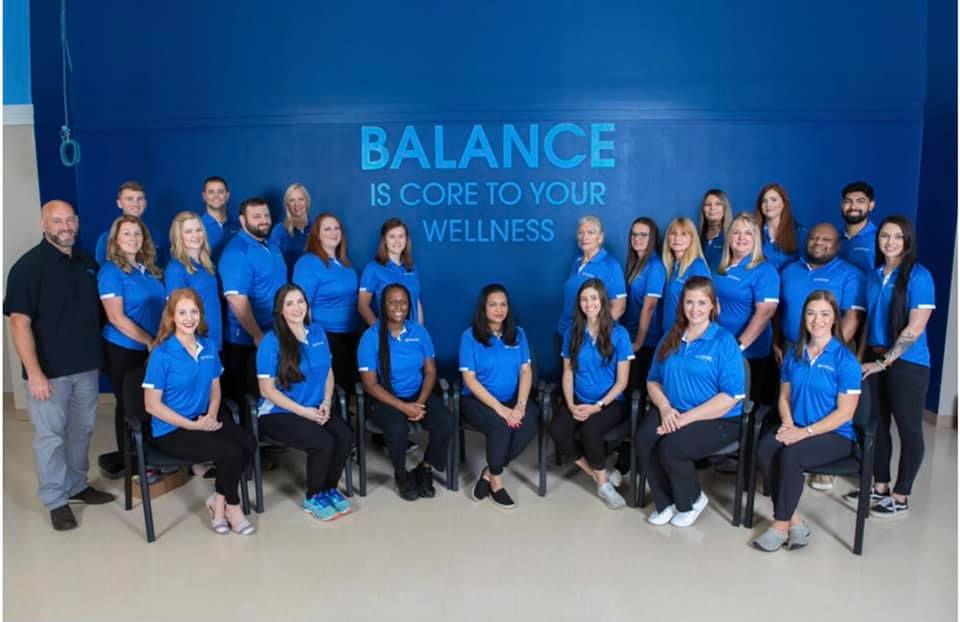 This article was first published in Ruston Daily Leader, Friday February 4, 2022.
Where there’s a will, there’s a way. If you don’t believe it, just ask Dr. Jerry Yarborough. More than 13 years ago, Yarborough was headed to Texas to celebrate Thanksgiving with family. Suffering from an unusual headache, he expected his favorite Mexican meal to make him feel better. Then without warning, his hand began experiencing tremors. The real drama began.

Yarborough sought medical attention but was soon caught on a hamster wheel of symptoms and varying diagnoses. He began to stagger and his speech was barely intelligible yet multiple tests yielded diverse results including everything from spinal meningitis to encephalitis.

At that point Yarborough had no balance whether sitting, standing or walking. With double vision and extreme fatigue added to an already lengthy list of symptoms, he knew his body was in full crisis. “They had me on IV meds for a week then said they had done all they could,” Yarborough said. “All that might help was time and there was no guarantee I’d ever recover. They wanted to put me in a nursing home but I declined. I told my wife to take me back home to Ruston.”

Doctors advised Yarborough to stay in bed and rest. However, after a week or two, it became evident that staying in bed all day was not the answer. There was no physiological improvement and the fatigue was completely debilitating. So after waking up day after day hoping that was the day things would get better, Yarborough decided to take the proverbial bull by the horns.

“Lying in bed was doing nothing for me,” Yarborough said. “And I decided enough was enough. After all, I was a therapist and I owned my own clinic. I was going to figure this out.”

While his clinic didn’t specialize in this type of rehabilitation, Yarborough began doing his own therapy and after several months was able to get around well enough to once again function independently. During this time, he was accepted to physical therapy school in order to work toward his doctorate degree. When questions arose about whether he could handle it or not, Yarborough wouldn’t hear of it.

“I had worked 15 years to get to that point,” Yarborough said emphatically. “I was not about to let that go. I had to find a way.”

With classes held in Ohio at Findlay University, Yarborough flew every other weekend in a wheelchair. His classmates picked him up at the airport then drove the two hours to Findlay where they all stayed in a hotel. After they helped get him to class, the fatigue took over.

“All I could do was put my head on the desk,” Yarborough said. “I told my professors I could hear them but just did not have the energy to hold my head up.”

Despite his efforts, Yarborough had to take a medical leave from school and returned home to work in his clinic. Undeterred, he continued his therapy and within a year was at about 95% recovery. The next year he triumphantly returned to school and completed his Doctorate of PT degree.

Inspired by a unique perspective around the needs of those suffering from balance issues, Yarborough expanded his professional horizon to bring the national franchise FYZICAL Therapy & Balance Centers to the Ruston area. It has allowed him to continue his laser focus on helping people with balance impairments.

“People need to love their life and not retract into their homes,” Yarborough said. “I have a little experience with what that feels like. When you have no balance it’s extremely debilitating and very frustrating. I think back to when my journey with balance started and nobody believed I would ever get any better. I happen to believe there is a way people can improve and get back to doing the things they love. It’s important. And I believe that’s why I’m here.”

Cindy is a rock star content writer for FYZICAL Therapy & Balance Centers. Like a courier of knowledge, neither snow nor rain nor heat nor gloom of night will prevent her from sharing everything you could possibly need to know about succeeding in the business of physical therapy private practice. Cindy maintains a reputation for the imaginative. Recognized as a creative problem solver and divergent thinker, she brings her unique skill set to FYZICAL by helping physical therapists access business knowledge that is designed to help them succeed. She is the lead copywriter for Successful Outcomes Magazine, a publication dedicated to physical therapy private practice owners. 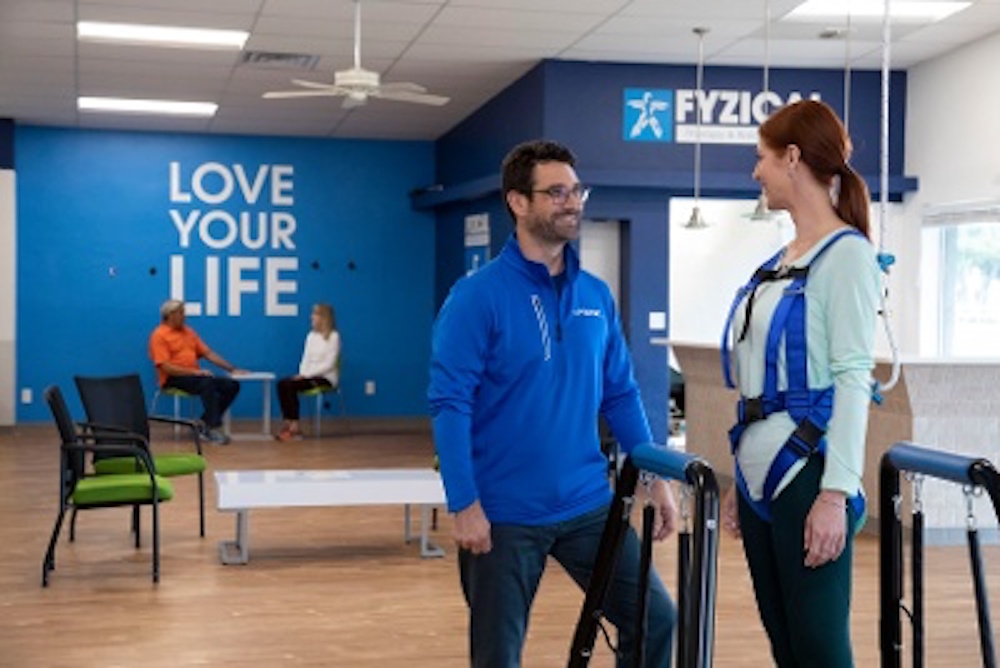 Pros and Cons: Starting Your Own Physical Therapy Practice vs. Franchising Your PT Practice 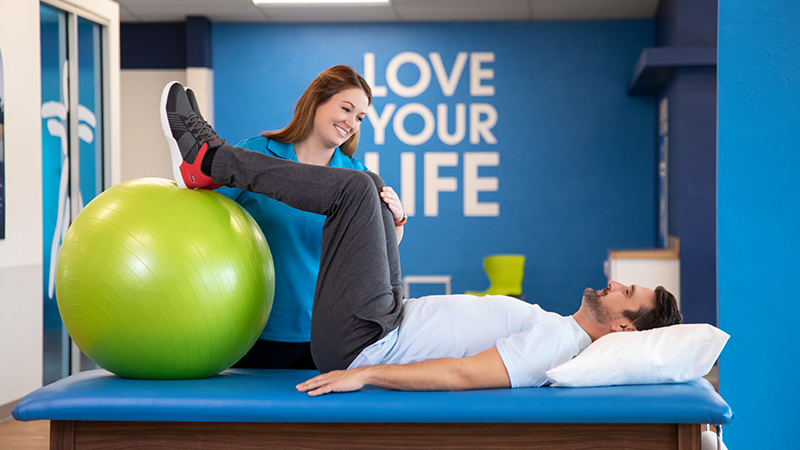 4 Strategies to Increase Productivity in Your Physical Therapy Practice

Love Your Business.
Love Your Life.

©2022 FYZICAL. All rights reserved. This information is not intended as an offer to sell, or the solicitation of an offer to buy, a franchise. It is for informational purposes only. Currently, the following states regulate the offer and sale of franchises: California, Hawaii, Illinois, Indiana, Maryland, Michigan, Minnesota, New York, North Dakota, Oregon, Rhode Island, South Dakota, Virginia, Washington, and Wisconsin. If you are a resident of one of these states, we will not offer you a franchise unless and until we have complied with applicable pre-sale registration and disclosure requirements in your jurisdiction.